What is a silicon product?

Smelting any kind of silicon product must involve the ore material. Mining can damage forests and vegetation. At the same time, the smelting process will also produce a lot of pollution. It belongs to the metallurgical industry that consumes resources, has high pollution and has low technical content.

2. Rich low-cost power supply. Because silicon is a high-energy industry. Taking industrial silicon as an example, the average power consumption per ton of finished products is 12,000 degrees. It is usually only possible to use low-cost hydropower as a source of energy.

Due to heavy pollution, high-energy silicon metallurgical enterprises can only be distributed in remote, hydropower-rich areas. Due to the power shortage, in the dry season, the production is often reduced or stopped due to power cuts.

The Sanming area of Fujian is the first place in China to produce silicon products such as industrial silicon. Due to the lack of hydropower and over-exploitation of resources in recent years, the current scale of silicon smelting in Fujian is mostly small.

In the past five years, Guizhou and Yunnan have become China's largest silicon production bases by utilizing their abundant hydropower resources. In particular, Guizhou's production accounts for more than 50% of the country's total. Sichuan, Hunan, Jiangxi, Xining, Inner Mongolia, and Northeast China are also the places where silicon products are produced.

Industrial silicon refers to pure silicon products containing silicon in an amount of 98.5% or more. Among them, the three impurity contents of iron, aluminum and calcium are divided into sub-categories. Such as 553, 441, 331, 2202 and so on.

Industrial silicon is added to metals such as aluminum and iron to improve or enhance the excellent properties of the metal. Automotive aluminum has a considerable demand for industrial silicon. Therefore, the development of the automobile industry in a region and country has a direct impact on the rise and fall of the industrial silicon market.

Industrial silicon is further purified to 99.999% or more to form polycrystalline silicon. It is then mechanically cut into silicon single wafers. A large number of applications in the electronic information industry. Such as various types of IC cards, VCD cards, DVD cards, and so on.

At present, China's purification technology is not very mature. Basically rely on Japanese imports. That is, Japan imports industrial silicon raw materials from China at a price of about 7,300 yuan to 7,600 yuan per ton. Further purification will be produced at relevant prices in China for about RMB 300,000 per ton.

In terms of cutting monocrystalline silicon wafers, there is still a certain technological gap between China and developed countries. Especially in the post-finishing of silicon wafers and surface coatings, the gap is quite large.

Previous: ferrosilicon industry chain and uses
Next: anyang wanhua participate in the 2019 German GIFA exhibition
SEND US INQUIRY
If you're interested in our products or have any questions, please kindly describe your requirement in detail. Our professional team will reply to you as soon as possible.
Related Posts

understanding the product of ferrosilicon 65

various grades of ferrosilicon and the effect of carbon on FeSi 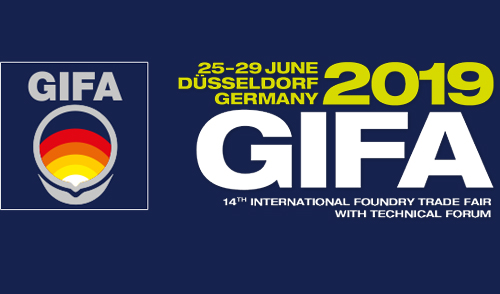