What is silicon metal

Silicon is a non-metallic element, gray, hard and brittle, with a content of about 26% of the earth's crust. Metal silicon (lump & powder), is also known as crystalline silicon or industrial silicon. It is generally used as an iron-based alloy additive.

Metal silicon can be divided into metallurgical grade and chemical grade.

How is silicon metal made ? Method for producing metal silicon: Silica is used as a raw material. The carbonaceous material acts as a reducing agent. Metal silicon is smelted by a submerged arc furnace. The content of Fe in the smelted metal silicon is less than 0.5%. Its chemical reaction equation is:

The silicon thus obtained has a purity of 97% to 98%. Generally used in the metallurgical industry. If you want to get higher grade silicon, you need to refine it to remove impurities. Thus, metal silicon having a purity of 99.7% to 99.8% is obtained.

The chemical composition of metallic silicon is generally silicon, ferro, aluminum, and calcium. Therefore, the grade of metal silicon is divided according to the three main impurity contents of iron, aluminum and calcium. For example:

Some tips for silicon metal buyers

1. Metal silicon has two shapes of block and powder. About the particle size, the metal silicon factory can be produced according to the needs of users.

2. The common package is 1Mt/Bag. It can also be packaged according to the user's requirements. 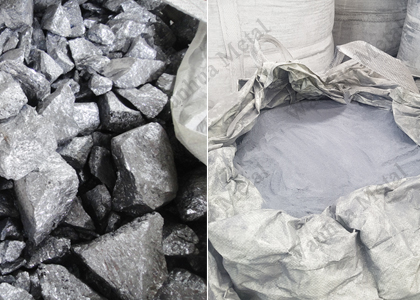 Particle size according to users requirement

It can improve the already useful properties of aluminum such as castability, hardness and strength. Adding silicon metal to aluminium alloys makes them strong and light.

So, they are increasingly used in the automotive industry. Used to replace heavier cast iron parts. Automotive parts such as engine blocks and tire rims are the most common cast aluminum silicon parts.

Silicon metal can also be used as essential material in the solar and electronics industries. For examples, it can be used in the manufacture of solar panels, semi-conductors and silicon chips. 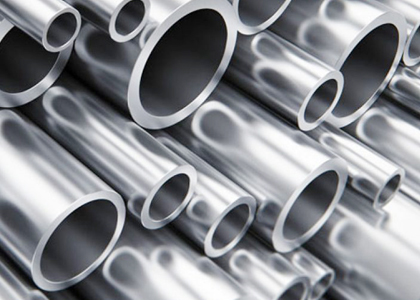 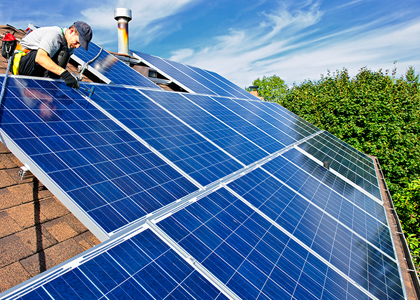 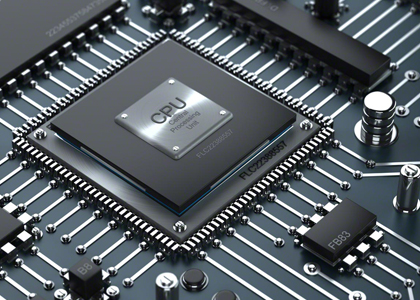 Wanhua Metal is located in Anyang City, Henan Province, China. It has 20 years of production experience. High quality metal silicon products can be produced according to user requirements.

SEND US INQUIRY
If you're interested in our products or have any questions, please kindly describe your requirement in detail. Our professional team will reply to you as soon as possible.
Product List
Latest Posts More+
SEND US INQUIRY
Anyang Wanhua Metal Material Co.,Ltd All Rights Reserved.