The largest user of chrome ore is the ferroalloy industry. It accounts for about 80% of the total output of chrome ore. The chromite ore used for smelting ferrochrome is generally required to contain 340 to 50% of Cr2O. The ratio of chromium to iron is greater than 2.8. 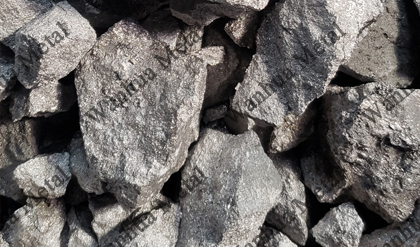 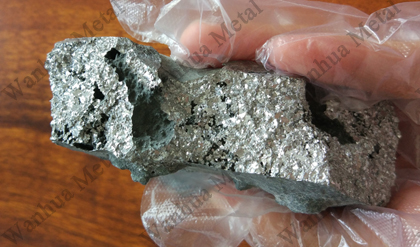 Medium, low and micro-carbon ferrochrome alloy are generally made of silicon-chromium alloy, chromite and lime. Desiliconization is refined with a 1500-6000 kV electric furnace. It is operated with a high alkalinity slag (CaO/SiO2 is 1.6 to 1.8).

Low-carbon, micro-carbon ferro chrominum is also produced on a large scale by the heat exchange method. Two electric furnaces are used in production. A furnace smelts silicon-chromium alloy, and a furnace melts slag composed of chrome ore and lime.

1. After the slag of the slag furnace is injected into the first barrel, the silicon-chromium alloy which has been initially desiliconized in the other barrel is exchanged. Since the excess amount of slag oxidant is large, desiliconization is sufficient. Therefore, micro-carbon ferrochrome containing less than 0.8% silicon and as low as 0.02% carbon can be obtained.

2. The slag (about 15% containing Cr2O3) in the first barrel is moved to the second barrel. Then, a silicon-chromium alloy (silicon-containing 45%) which is silicon-chromium electric furnace is heat-exchanged into the slag. After the reaction, a preliminary desiliconized silicon chromium alloy (about 25% silicon) was obtained. Further desiliconization is carried out in the first barrel, and the slag containing Cr2O3 is less than 2 to 3% and can be discarded.

Refining of ferrochrome low carbon.Liquid carbon ferrochrome is used as a raw material. During the blowing, a small amount of lime and fluorite are added to the molten pool to form a slag, and a silicon-chromium alloy or ferrosilicon is added before the iron is discharged to recover the chromium in the slag.

Chromium is one of the important strategic materials. Due to its hardness, wear resistance, high temperature resistance and corrosion resistance, it has been widely used in the metallurgical industry, refractory materials and chemical industry. Anyang Wanhua Metal has been committed to the production of ferroalloys for many years. In recent years, it has performed well in high and low carbon chromium iron.

Previous: how to learn about high carbon ferrochrome in a minute
Next: understand calcium silicon cored wire before you invest
SEND US INQUIRY
If you're interested in our products or have any questions, please kindly describe your requirement in detail. Our professional team will reply to you as soon as possible.
Related Posts 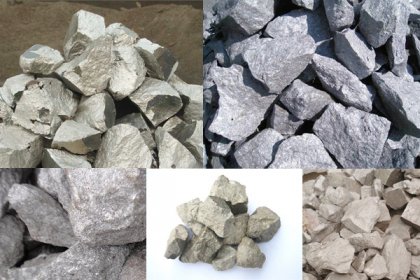 how to learn about high carbon ferrochrome in a minute 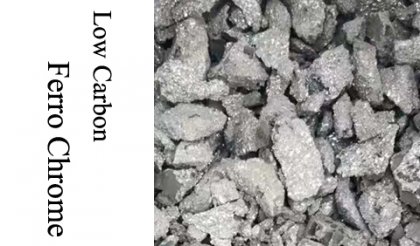